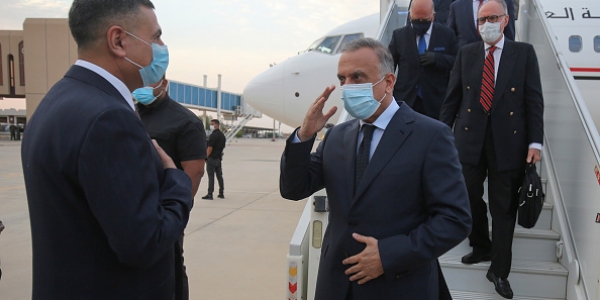 BASRA - Iraqi security forces are fanning out across Basra province after months of violence, including assassinations of protesters and civil society activists and from tribal and business disputes.

The operation was set to commence at 5 a.m. local time Saturday and last for several days, overseen by Iraq’s Joint Operations Command and Counter Terror Service (CTS), according to an Iraqi police colonel.