Shell to return to Basra with new head

Following payment disputes and volatile protests that prompted the Basra Gas Company's expat staff to evacuate, Shell and Iraq's South Gas Company are bringing in new leadership as they attempt to reconcile. 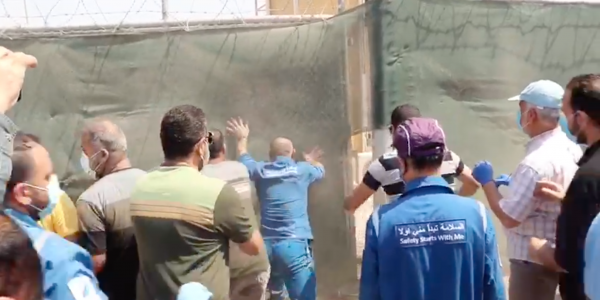 BASRA - Shell personnel will return to the Basra Gas Company (BGC) joint venture consortium next week, following their evacuation from Basra due to a payment dispute that nearly turned violent in May.

Both Shell and the state-run South Gas Company (SGC), which own 44 percent and 51 percent of BGC respectively, will have new leadership upon the reunion, likely tamping down tensions.