Widespread demonstrations are expected to resume this week, posing a challenge to a government whose recent crackdowns have undermined its standing with citizens and religious authorities. 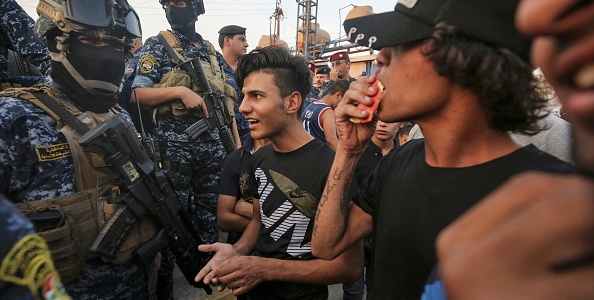 Protest organizers and Iraqi security officials are expecting a new round of demonstrations this week, potentially opening a volatile new phase that could threaten Prime Minister Adil Abd al-Mahdi's government.

“We definitely expect more protests after Arbaeen,” said a senior Interior Ministry official, referring to the religious observance that culminated on Oct. 20.

Messages from protest organizers have been spreading on social media, calling for demonstrations to resume this Friday.